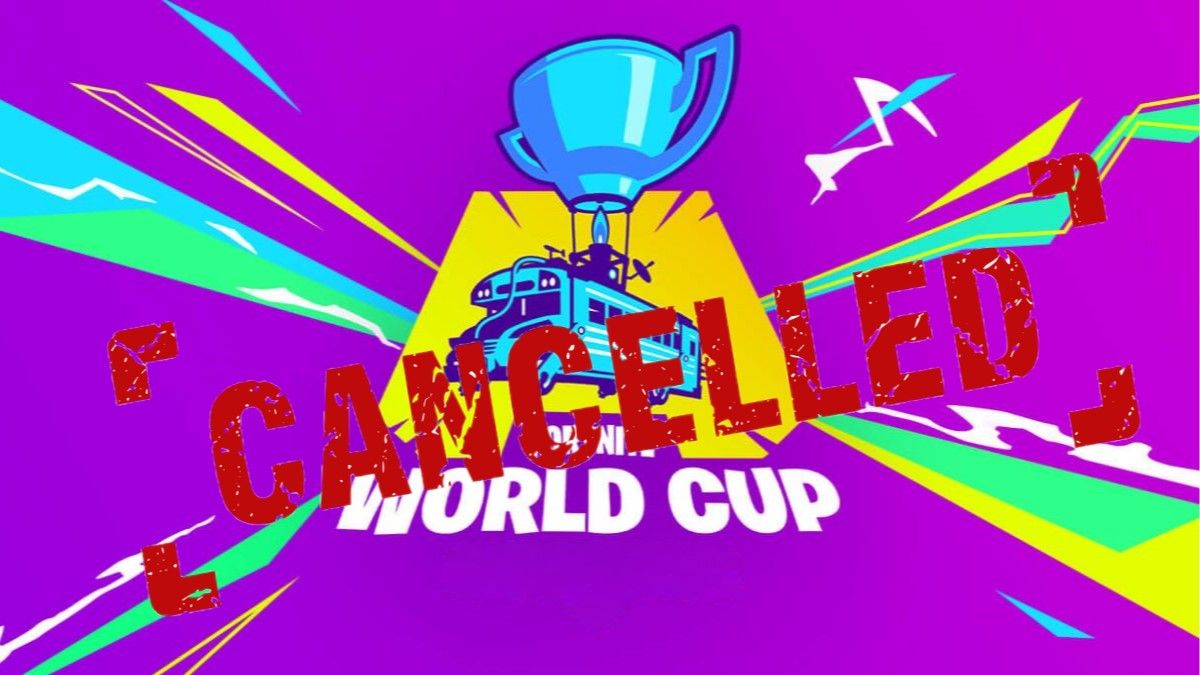 In a series of tweets on April 30, 2020, Fortnite’s official Competitive Twitter account posted an official statement regarding their plans for the competitive Fortnite scene going forward for the rest of the year. Given that Twitchcon Amsterdam was already cancelled in March and that the global coronavirus cases are nearing the 4 million mark with over 258,960 fatalities globally, with  the US accounting for over a third of infections and over a quarter of all fatalities, no one was really expecting there to be any hope of a live event.

In recent weeks, Epic Games has been hosting various Cash Cups and online events, and they probably came to the conclusion that viewers are just not as interested in attending an online event as they are at living the hype at a live one. This is no doubt a great blow to Epic, as they reported last year that a record-breaking 40 million participants competed in the qualifiers, with another, with the 19,000-seater event being sold out and then viewed by another 2.3 million spectators across Twitch and other streaming platforms.

However, Fortnite is still generally among the top five viewed categories, on Twitch, even with the recent hype surrounding the closed-beta release of Valorant and its free beta keys that still sees it ranked first with over 320,000 viewers a month after its debut.

The good news is that Epic isn’t forgoing all competitions, as aside from the World Cup, they will still be hosting a series of minor tournaments online. This includes a new FNCS event each season, Cash Cups and third-party events. On the bright side, they are still hopeful towards hosting another Fortnite World Cup event in 2021. As many countries are currently working on vaccines and cures, with some countries such as Israel and the United Kingdom currently testing possible cures, this might prove more than a pipe dream.

The complete series of Tweets can be found below, with more current news available on Fortnite Competitive’s official account.