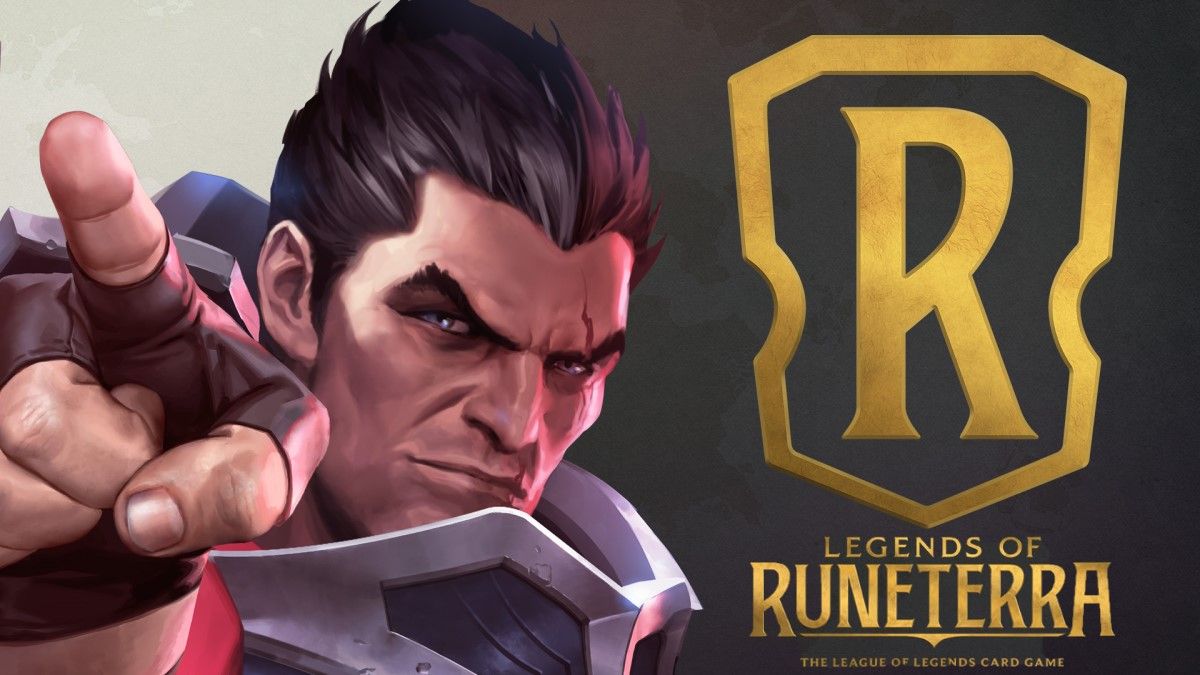 Riot Games officially launched their own collectible card game yesterday, no doubt in the hopes of competing with Blizzard’s massively successful game. And why not after the success that they found when they released Teamfight Tactics which managed to overshadow bothof its Auto Battler predecessors, namely Dota Auto Chess and Dota Underlords.

Just as Blizzard drew inspiration for their Hearthstone Heros, cards and card sets from World of Wracraft, and in deed originally even titled their game Hearthstone: Heroes of Warcraft, so too has Riot drawn their inspiration for the lore of Legends of Runeterra from League of Legends, while the aesthetics seem to be taken from Teamfight Tactics. They also seem to have borrowed the idea of pettable Poro from MTG: Arena’s interactive pets and the Level Up ability from the Shadowverse CCG.

Legends of Runeterra has been available for open beta since January 24, but failed to attract anywhere near the kind of attention that Apex Legends and Valorant saw at their respective launches, not even breaking into the top ten viewed categories. And the same holds true now.

However, this is likely less a statement about the game itself as it is about the viewer demographic of Twitch. After all, aside from Hearthstone, most of the top performing categories are based around shooters and fast-based battling games, which Hearthstone and Heartstone’s Battlegrounds also incorporate to some extent, as even Magic: The Gathering which has had a cult following ever since its launch in 1993, has failed to gain high views for its digital version MTG: Arena. The same can be said for the low viewership of other popular online CCGs such as Pokémon TCG Online, Gwent and Slay the Spire, although Slay the Spire is actually a single-player deck-builder, to be fair.

Another possible factor could be the minimum system requirements. Hearthstone can operate on a 32-bit system, whereas Legends of Runeterra requires a 64-bit minimum. However, there are plans for Runeterra to be launched for android devices as well later this year.

So, how does Legends of Runeterra’s gameplay work?

The basic structure flows as follows:

The in-game currency seems to have been adapted from MTG: Arena, with slight variations. Wildcards work the same; you can use them to construct the cards that you want of the same rarity level. They are unlocked through region progress rewards or through vault rewards. Shards are also earned through level progression and serve as the free in-game currency.

Shards are similar to Hearthstone’s dust, as they are received in leu of duplicate cars and can be used towards constructing unowned cards. Coins can be purchased with real money in order to buy the welcome bundle, a limited number of wild cards per week and aesthetics.

Legends of Runeterra offers weekly rewards based on their total XP. At the end of each week, players can earn various rewards, including chests, cards and shards.