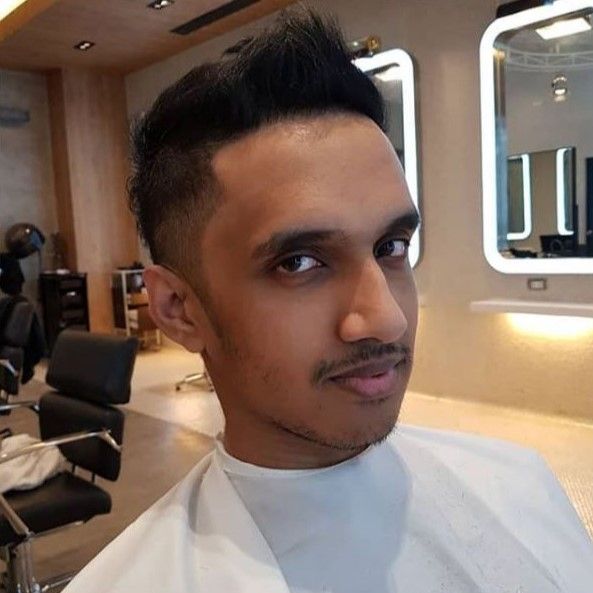 He has a dog called Luna.

Tweets by @1437x
How they got into gaming

1427 got into competitive video games into 2007 when he started playing Warcraft 3 against his friends. A few years after switching to DotA 1 as his main game, he met and formed a team with PowerNet. They soon made a name for themselves and were invited to join Ok.Nirvana. He has been a pro-gamer ever since he graduated from high school.