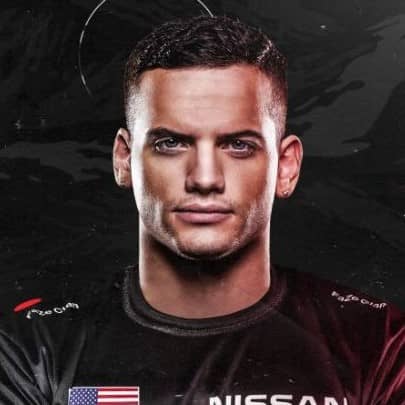 a_babybay's stats can be found here.

According to his Twitch commands, 'Ancient Chinese secret, handed down by generations of warlords. You wouldn't understand.'

a_babybay was introduced to video games when his dad got himself an Xbox. He was nine years old at the time.

He is known for smeaging, appearing in the top ten Radiant list for North America, his fps, team, clutch and leadership skills, sense of humor, meming and the #BabyBayChallenge.