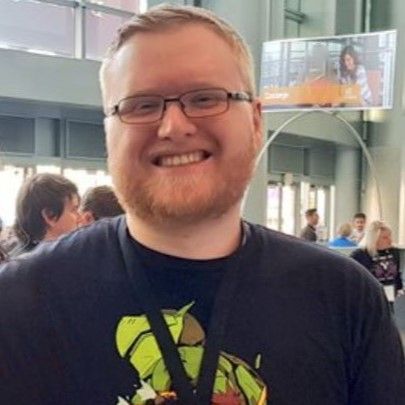 His cat is called 'Arthas.'

Tweets by @a_seagull
How they got into gaming

A_Seagull has been gaming since childhood and got into fps games when he was around twelve, starting with Half-Life 2: Deathmatch. In 2008, he began competing in online Team Fortress 2. He began to seriously compete at LAN events in 2012.

He began playing Overwatch during its open beta in 2016 and decided to begin streaming his gameplays as well. As he had already completed one college degree, his parents were ok with him daking a semester-long break from his current degree in order to attempt a streaming career.

A_Seagull originally drew attention to himself thanks to his high-level Genji gameplay. He is known for being relaxed and forthright about his opinions.