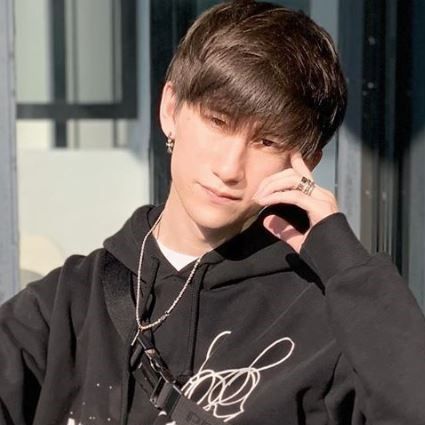 He has a long-term girlfriend.

He has a cat named Kira.

Aceu grew up playing various fps games with his stepdad, including Quake and CS 1.6. He began competing at Gears of War LAN tournaments when he was thirteen years old and went on to compete in LAN events for other games as well. He met EclipsGG during ESEA CS:GOpubs and began playing Duos with him. They began ranking well and were signed on with Rise Nation.

After separating from Rise in January 2019, he decided to start streaming. His big break came for him with the release of Apex Legends where he was soon ranking high, thereby earing him a spot on NRG Esports' Apex team.

Aceu is known for his focus, high kill counts and trick shots.