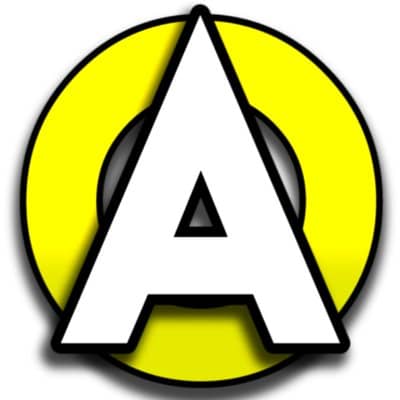 He has a female dog called Pharah

According to his Twitch commands, 'Aculite got his name from his days of playing World of Warcraft!'

Aculite has been playing video games since childhood.

He decided to start streaming on Twitch in April 2017 around the time that he decided to make YouTube content creation into his full time job.

He is known for his high-level fps and sniping skills, and his chilled, friendly personality,