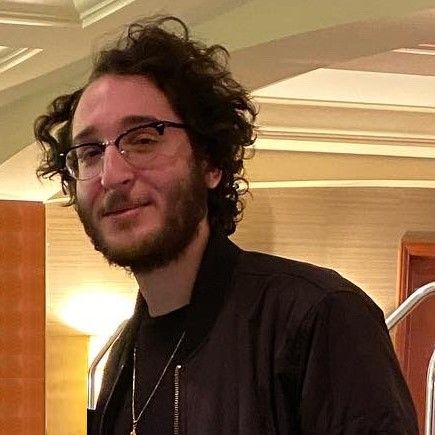 His cat is named "Naga" after the dog in Avatar: The Legend of Korra.

Tweets by @ad9mR6
How they got into streaming

ad9m began his pro-gaming career as a member of FlipSid3 Tactics' Counter-Strike team in 2017, but soon on to SK Gaming a few months later. He then joined Obey Alliance's Rainbow Siege: Six team in May 2018. After Obey Alliance disbanded their R6 team, he joined Rise Nation for a while, but then decided to forgo pro-gaming in favor of fulltime streaming. he joined Rogue's stream team in March 2020.

He is known for his high level fps skills and focus.