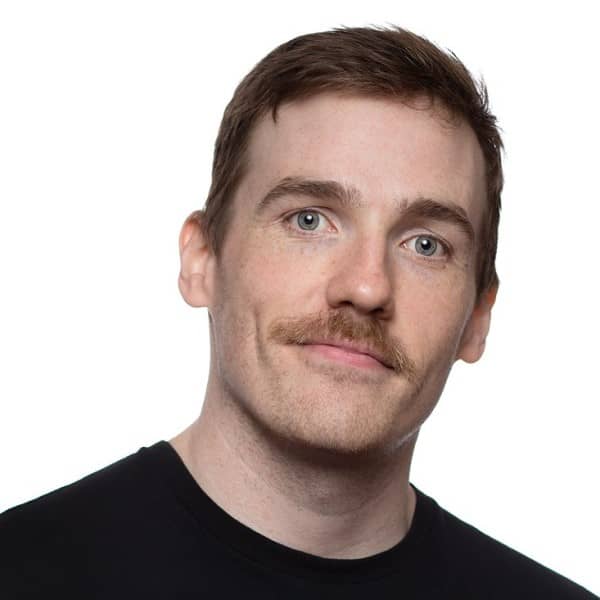 They have two dogs.

Tweets by @AlaskanSavageTV
How they got into gaming

He originally started watching Twitch during a stint as a Head Chef for an oil company that took him to an isolated part of Alaska. After six months of watching Twitch and engaging with the various communities, he decided to try it out himself. He therefore set up his own channel in August 2014 and was partnered a few months later. Later in 2015, he was able to go full time.