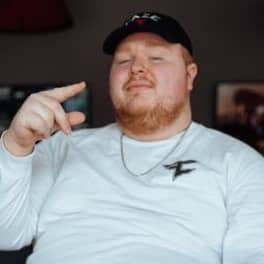 His dog's name is Simba.

Tweets by @arcitys
How they got into gaming

arcitys has been playing video games with his twin brother, Prestinni, since they were small. His brother got him into competitive Call of Duty during high school after a football accident left him depressed and discouraged.

He has been streaming randomly on Twitch since February 2017. This was around the time that he and his brother won the CWL Atlanta with eUnited. This was also when his pro-career really started.

arcitys is best known for winning the World Cup Championships when he was 18, his high-level fps and team skills, his consistently top-tier tournament performances, and positivity.