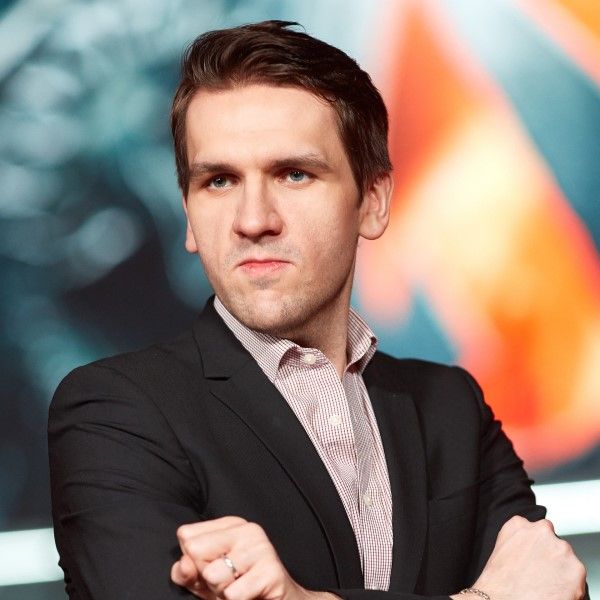 His cat's name is Neo.

He has been using 'Black^' since he created his first Dota account.

BlackDotaTV started playing video games with his dad when he was around six yeas old. When he was in his teens, he discovered online videos of StarCraft tournaments, which ignited a dream for him to also become a pro-player one day. When he later got into DotA he realized that this might be the game that could help him to realzie his dream. He therefore started entering DotA LAN tournaments in 2009, while he was still in high school. He then went on to pursue a fulltime career in DotA immediately upon graduating from high school.

He is known for his knowledge of the game as well as his exellent use of carry and core heroes.