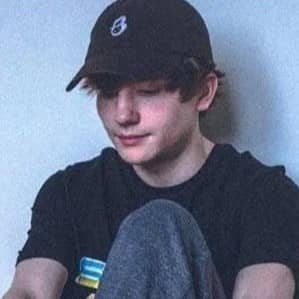 Bloo's stat's can be found here.

He named himself after a character from Foster's Home for Imaginary Friends.

Bloo grew up playing his brother's video games, with his first being Pokemon FireRed and Emerald. From there, he moved on to maining Guitar Hero followed by Halo and then the Call of Duty Franchise. He also played a lot of FIFA, Minecraft and Old School RuneScape.

Bloo started out as a YouTube in November 2012. He only started streaming on Twitch occasionally in December 2016, but only began doing so consistently in February 2018.

e is known for his sniping skills, sense of humor, sarcasm, and team skills.