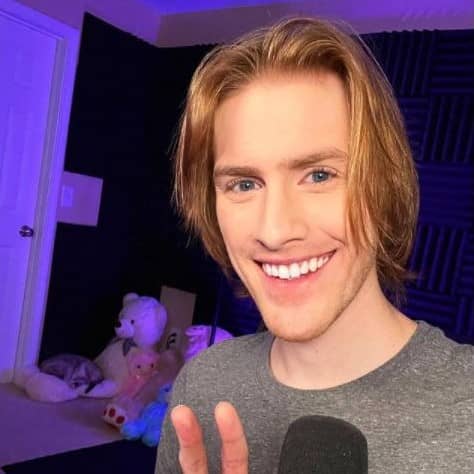 Dead By Daylight and Among Us

He has two cats.

Tweets by @BryceMcQuaid
How they got into gaming

BryceMcQuaid has been playing video games since he was really young, His first system was a Nintendo 64, on which he played The Legend of Zelda: Ocarina of Time and a couple of Mario 64 titles.

During high school, he began watching a musical streamer called Chester See and was inspired to start uploading to his own channel in late 2013. He then switched to gaming content when he entered college so as not to disturb is floormates. By the end of 2014, he was also streaming on Twitch.