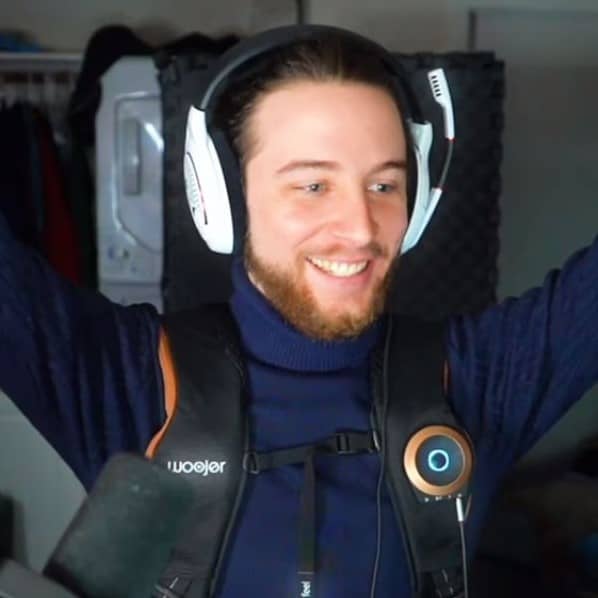 He originally went by 'Burnenater.'

Burn has been playing video games since childhood. He enjoys roleplaying games because they allow him to make use of his voice-acting skills.

He originally started streaming in January 2017, but has been on and off throughout the years.

Burn is known for his roleplaying on NoPixel, his Gryffindor bathrobe, his voice-acting skills and his sense of humor.