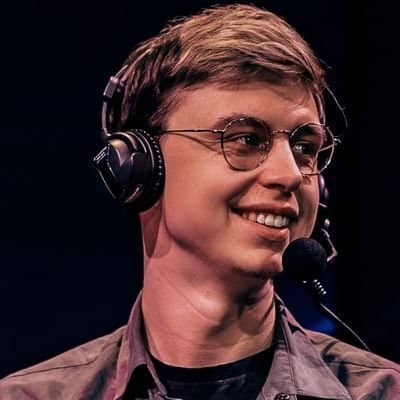 One of his random teammates in a WOW Arena match had the name and he liked it. So, he decided to use it himself.

He started streaming once in a while shortly after entering the pro-scene in 2016. However, he never took it seriously until August 2020. Aside from a month's break in January 2021, he has been streaming more frequently and for longer hours.

He is known for his mechanical and team skills, analytical skills, memes, sense of humor and educational content.