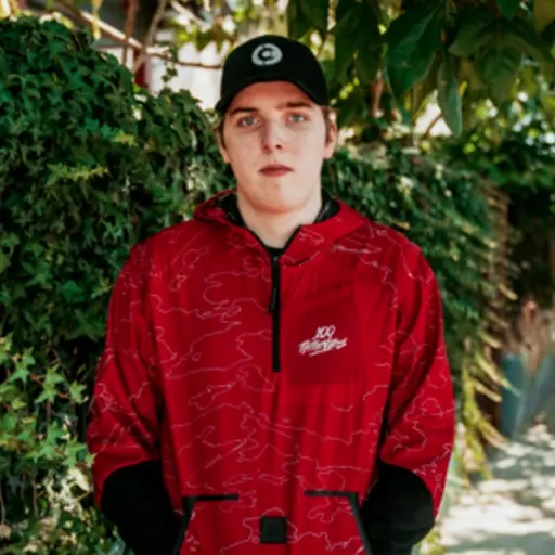 Tweets by @Ceice
How they got into gaming

Ceice only strarted playing video games when he was in his teens with casual games such as Guitar Hero on his PlayStation 2. He moved on to fps games during middle school, but only started grinding seriously when he got into H1Z1 and CS:GO. He moved on to Fortnite in December 2017 after realzing that H1Z1 wouldn't be making a comeback.

"He began streaming his H1Z1 gameplays on Twitch in April 2017, Once he started ranking high on the Fortnite ladder, he decided to try his luck at getting signed with a professional organization and began contacting them. Gankstars saw his potential and took him on in August 2018. From there, he began travelling to compete in live events and really started making a name for himself in the Fortnite community. He left Gankstars in August 2019. He began competing and placing well in duos tournaments with Elevate, and were signed on with 100 Thieves in December 2018. In July 2019, they came third in the Fortnite World Cup Duos finals, landing them each $900,000 USD in prize money."

Ceice is known for his suberb team and shooting skills.