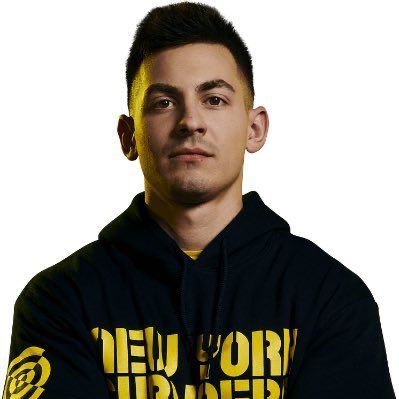 Tweets by @Censor
How they got into gaming

Censor played a video games on a variety of different consoles, but mainly played them casually until he started playing Call of Duty when he was in 7th Grade. From then on, he spent most of his free time grinding and even won a tournament when he was seventeen.

Although he opened his YouTube and Twitch channels in 2011, he only started creating consistant YouTube content in June 2013 when he decided to puruse a career as a pro-gamer. He left his original team sB in favor of FazE Black in March 2014. He remained with them until he transitioned to the New York Subliners in October 2019.

He is known for his dps skills and shot-calling, as well as his IRL body-building VODs.