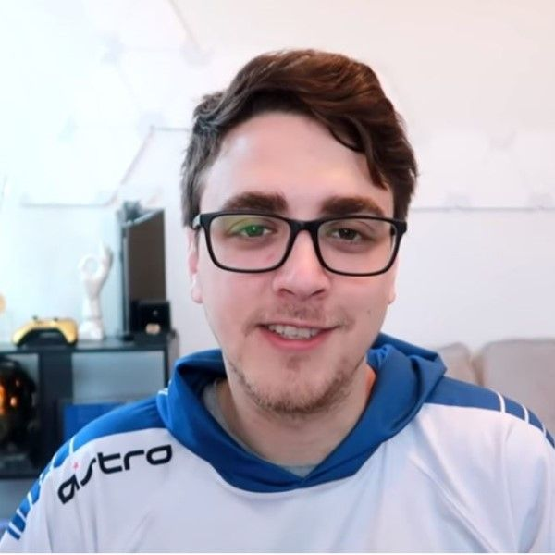 Tweets by @Clayster
How they got into gaming

Clayster grew up playing video games with his older brothers. He played a variety of games over the years before he discovered Call of Duty in 2007. From then on he mained it and dedicated much of his spare time grinding it in the hopes of becoming a pro.

He started streaming his gameplays on Twitch in January 2013, which was around three years after he first entered the competitive COD scene.

Clayster is known for is top-tier shooting skills, focus, game-sense and competitive drive.