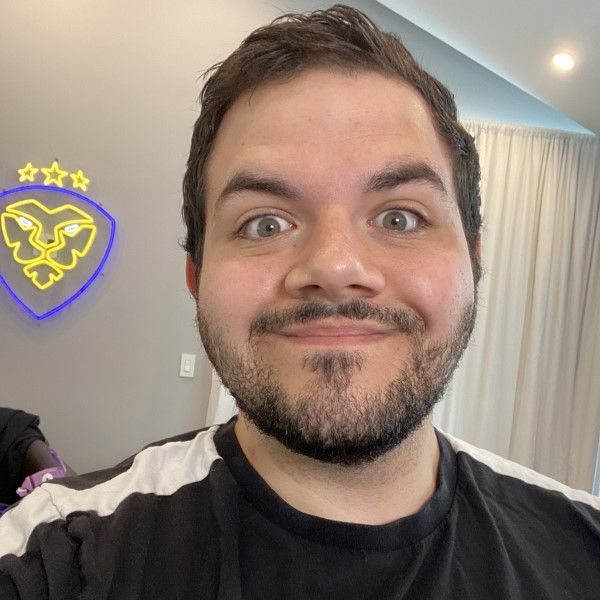 Tweets by @CouRageJD
How they got into gaming

CouRageJD started getting into video games during middl sghool when he received an Xbox and got into fps games. In 2007, he discovered the professional Halo 2 scene and began following the competitive tournaments for his favorite games online.

CouRageJD has been building a name for himself asa caster ever since his first casting job for Halo in 2011. Since then, he has established himself accross a number of games, with his most notable casting roles being for Call of Duty and now Fortnite. as for his streams, he is known for his sense of humor, hype, skills, skits and chat engagement, as well as his 'crush' on Ariana Grande.