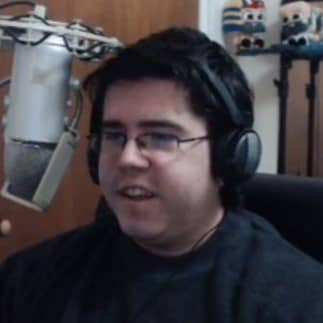 He came up with it randomly when he was creating hi YouTube channel.

Cubfan135 started playing Minecraft during its Alpha after one of hi friends encouraged him to try it out.

He started streaming in late 2013 after two year after nearly two years of YouTube content creation. Although he has become more consistent with streaming, YouTube remains his priority.

Cubfan135 is known for his creativity, efficiency, sense of humor and technical builds.