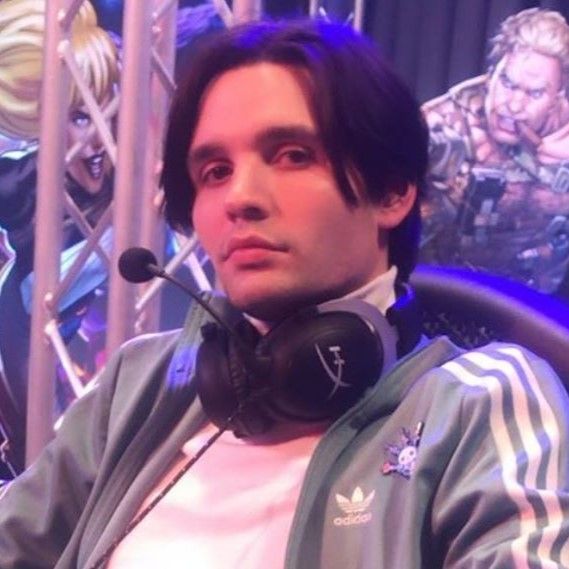 Tweets by @cyr
How they got into streaming

Cyr got his start in filming skits during high school when he got into drama anf film and realized that he wanted to go into entertainment when he grew up. In 2006, he started uploading skit content to his YouTube channel and then moved to LA after graduating from university in 2009 in the hopes of making it as an actor. He only started streaming on Twitch in 2012. However, his success was slow on both fronts and it was only in 2017 that his channels started to grow.

He is currently known for his character 'Uchiha Jones' on the NoPixel GTA V servers, as well as his IRL skits and chatting sessions.