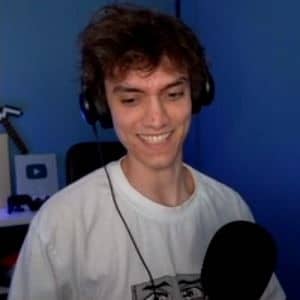 Tweets by @DaniDevYT
How they got into gaming

DaniMilkman has been playing fps games since he was in his early teens.

He was inspired to get into animation and content creation after watching Animator vs. Animation . After practicing for a while, he began uploading content to his original channel, Zaruk12. Unfortunately, that didn't work out, so he continued with other channels over the years until he created his current YouTube channel, Dani2. After a couple of years of that, he began streaming on Twitch in October 2020. Thanks to his popularity on YouTube, his Twitch channel grew very rapidly.

He is known for interacting with his viewers, reacting to their feedback on his fames, and his dry sense of humor.