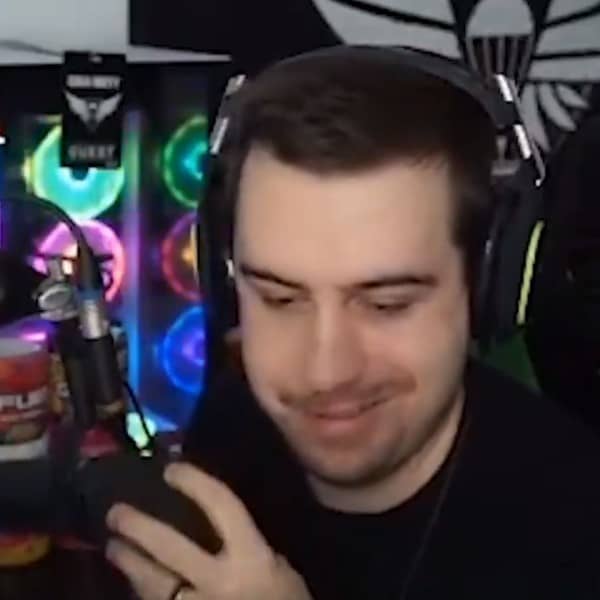 He has a cat named Lexus.

DougisRaw grew up playing video games. He started playing H1Z1 in October 2016 and later moved on to call of Duty after H1Z1 declined in popularity and stopped being an esport.

He is known for his fps skills, Pokemon pack openings, interacting with chat and selling some of his high-value his cards.