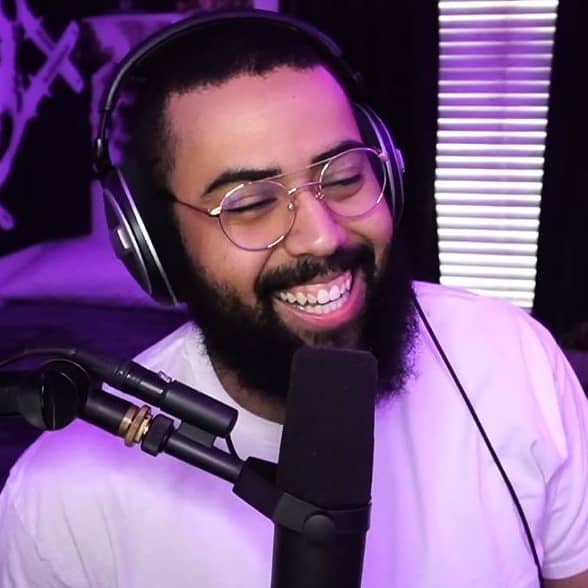 His dog is called 'Pico.'

Tweets by @draynilla
How they got into gaming

Draynilla was introduced to console games by his dad, whose favorite game was Ratchet and Clank while Dray was growing up.

He got into streaming in August 2017 after he watched Hamlinz's and Daequan's streams and being inspired to try it out.

Draynilla is known for his fps skills, crass sense of humor, trolling, his chat trolling him, and his generally cheerful personality.