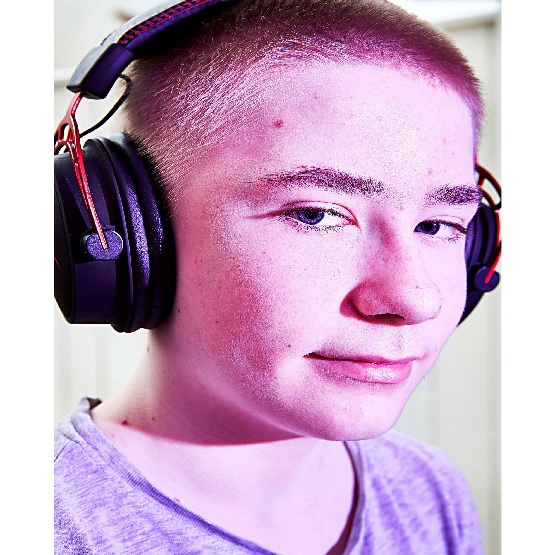 He is a fan of the movie, 'Vendetta,' so he combined it with his first name.

Endretta has been playing video game since he was eight years old. He began playing Fortnite as soon as it release and has been maining it ever since.

He first got into creating CS:GO YouTube content in June 2016 and moved on to livestreaming Fortnite in November 2017. he began competing in online events in late 2018 and managed to perform well consistently enough to be signed on with Xypher eSports in May 2019. However, heleft them in June 2018. He then sigend on with Misfits Gaming a month later and went on to place 24th in the Fortnite World Cup Solo Finals just over a week later.

Enfretta is known for his competitive drive and dedication to the game, as he is currently completing high school online so that he can focus on the grind. He has an overall winrate of 13.4% and K/D of 4.10, according to FortniteTracker.