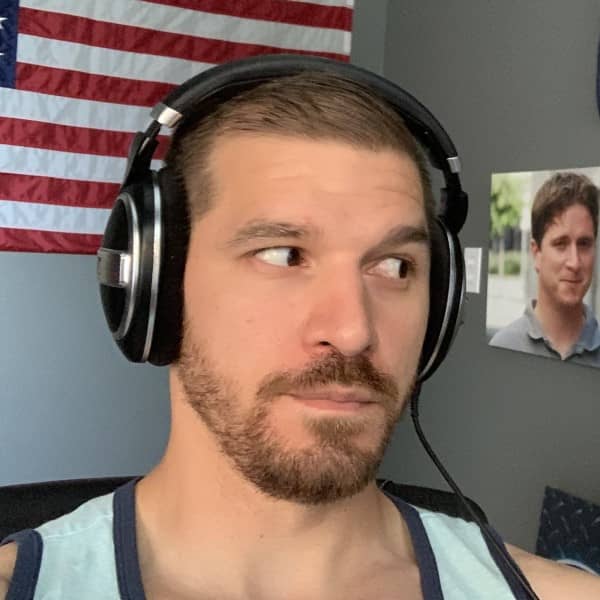 His dogs' names are Zoey and Kaiya.

Tweets by @Faux_Freedom
How they got into gaming

Faux grew up playing video games with his brothers. They started playing the original RuneScape in 2002. It remained his main game until he switched to WOW in few years later.

Soon after he returned from his military service, he visited the RuneScape home page and discovered that Old School RuneScape had launched that day. He immediately bought himself membership. Hid brother recommended that he try streaming it, and the rest is history.

Faux is known for mainly playing Ironman, his preference for PVE gameplay, his sense of humor, helpful advice and continuously engaging with his chat.