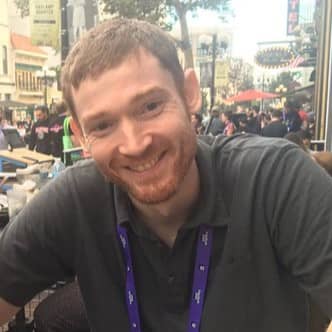 Civilization 5 and other RTS, card and adventure games.

It is a Battle Star Galactica reference.

FilthyRobot has been playing PC video games ever since his father introduced him to them when he was around six or seven years old.

He started streaming in later 2013 after a few of his opponents asked him to do so so that they could understand his strategies. His channel grew over time from there.

He is known for playing a variety of strategy games, discussing his favorite books and his chat sessions and chat involvement in his decision making.