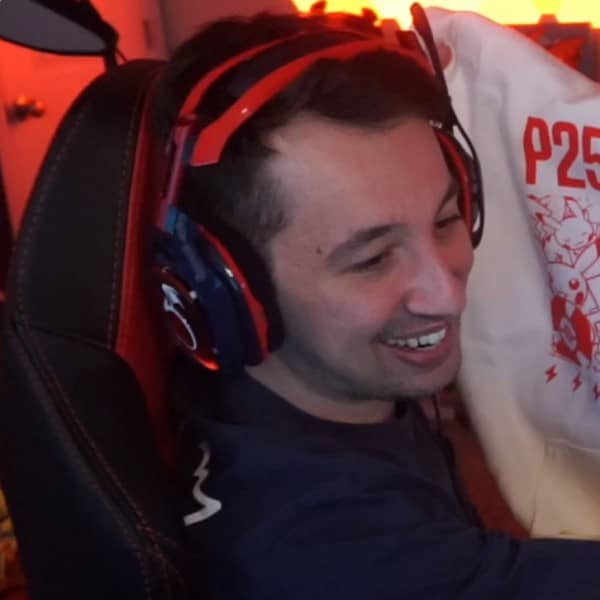 His dog's name is Sulley.

Tweets by @firedragon
How they got into gaming

He has been playing Nintendo games since he was little

In late 2012, he discovered Twitch and started watching speedrunners. He was then inspired to begin creating his own content as well, and began streaming in February 2013.

FireDragon is known for trying to keep his stream positive and family friendly. He speeruns a lot, engages his chat, shiny hunts in Pokemon games, plays part games and also opens packs for his viewers live.