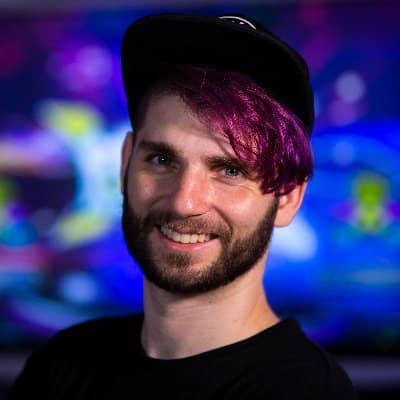 Pump It Up and Sea of Thieves

He has a cat and a guinea pig.

Tweets by @happyf333tz
How they got into gaming

happyf333tz grew up playing video games and first got into rhythm games in 1998 when he convinced his mom to by him Dance Dance Revolution. It was love at first play, and he has been into them ever since.

happyf333tz started streaming on April 14, 2017 and became more consistent about a month later. He began diversifying into Sea of Thieves content shortly after its release. He also occasionally streams other games.