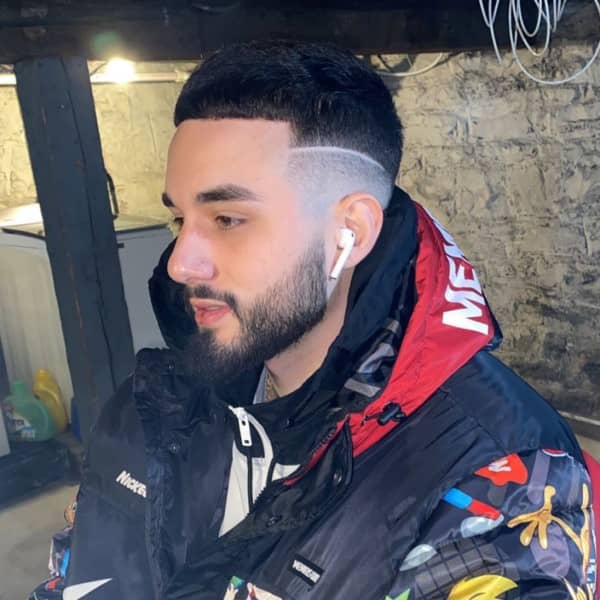 Tweets by @SharpSzn_
How they got into gaming

iMrSharpShooter played his first video game when he was six years old and has been gaming ever since.

He started streaming on Twitch in January 2018, which was a few months after Fortnite's release.

iMrSharpShooter is known for his high-level fps skills and editing skills, high rankings in cash cup tournaments, and chatting with his viewers between matches.