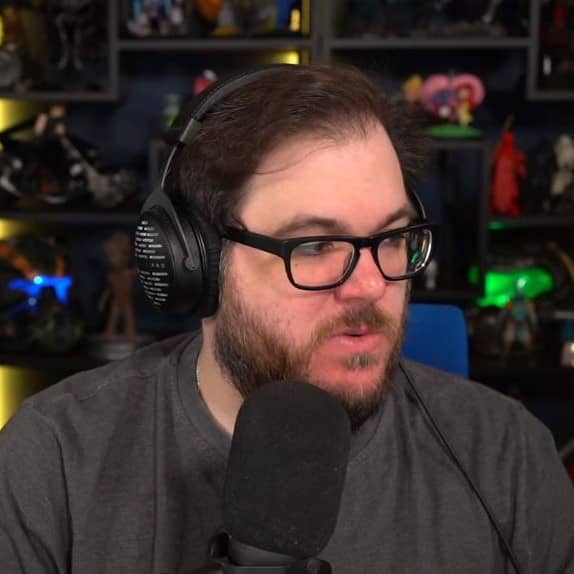 His cat's name is Neville, and his dog's name is Ollie.

Tweets by @itmejp
How they got into gaming

itmeJP original started out creating podcasts. His first project was a WOW podcast called Arena cast in 2009, which later turned into a live-streamed event on a site called Youstream.com. He later moved on to Livestream.com in 2010, with his State of the Game StarCraft II beta podcast in April 2010. It was only in 2013 that he actually transitioned to Twitch after receiving an invitation to join their platform when they were changing their name from justin.tv to Twitch. He has been livestreaming his gameplays and his various podcasts on the platform ever since.

itmeJP is known for his role as a Dungeon Master, creating co-content with other streamers, being chill, his various podcasts and shows, his analysis of various games and updates, and chat engagement.