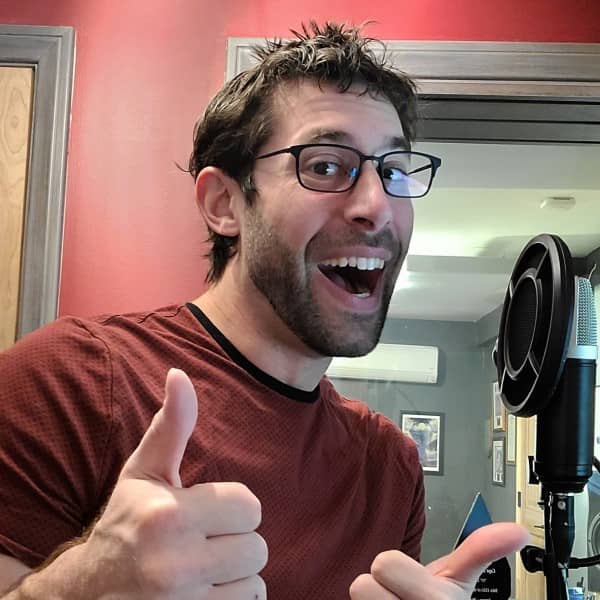 Tweets by @JoeZieja
How they got into gaming

JoeZieja has been playing console games since childhood.

He started streaming on Twitch in January 2019. His channel really started to grow when he began to stream Fire Emblem: Three Houses and marketing himself as 'The Voice of Claude,' whom he really did voice act for.

JoeZietha is known for his humorous responses to various character interactions and in-game occurrences, hi voice-over work for various video game characters, anime characters and cartoons, and his YouTube series on voice-acting basics.