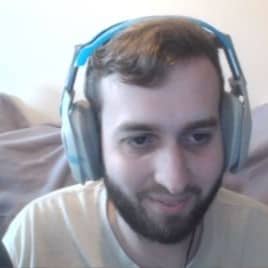 Tweets by @mankedupmage
How they got into gaming

manked got into RuneScape in 2005 when a friend of his introduced him to it. He moved on to mainly playing PvP a month later and has continued to do so ever since.

He started streaming seriously in July 2017, although he has stopped and started a few times. He has been uplloading content to his YouTube channel since July 2009.

maked is known for PKing, his openness about his struggle with weight, DDMing, his friendship with other PvPers and his engagement with his chat.