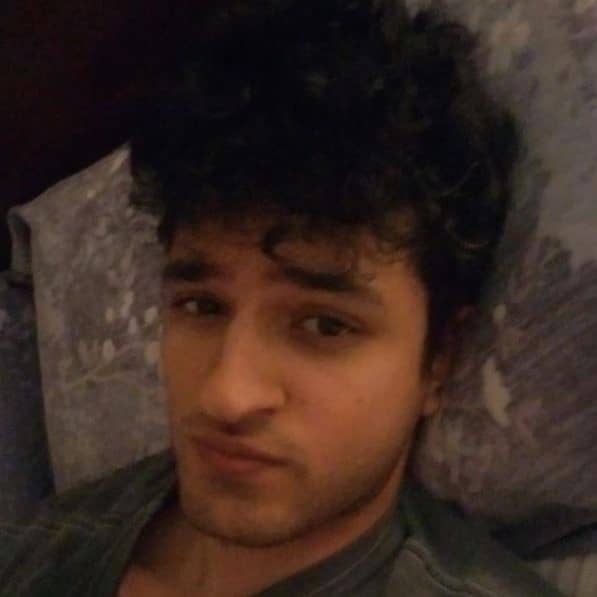 Among US & League of Legends

It is a tag that he created in the deventh grade to troll his seventh-grade Halo teammates/classmates during study hall.

After uploading content to YouTube for nearly eight years, he decided to brank into livestreaming as well in August 2016.

MAsterfiend is known for streaming long stretches daily, engaging with his chat and for playing various team-based and multiplayer games.