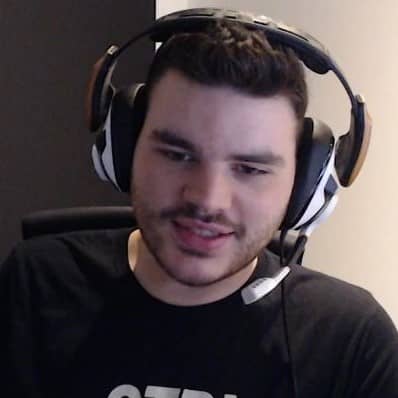 Tweets by @Methodz
How they got into gaming

methodz has been playing video games since he was small. However, he only got into them seriously with Call of Duty, which he started playing when he was around 9 years old. He discovered it at one of his friend's houses and began grinding it later that year when he received both COD 4 and a PS3 for Christmas from his aunt and parents respectively.

methodz started streaming soon after entering the pro-scene in 2013, but only really got into it in March 2020. Since then, his channel has grown tremendously.

Methodz is best known for his fps and team skills, his love of chicken parmesan, trolling and his sense of humor.