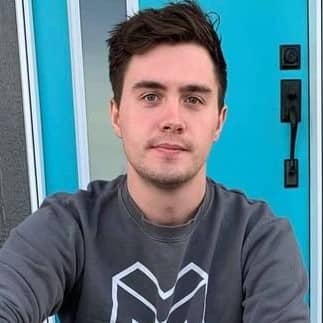 MTashed's stats can be found here.

Tweets by @mtashed
How they got into gaming

MTashed was introduced to video games by his older brother at around 4 years old, when his brother received a SNES as a birthday present. He later moved on to FPS games during his early teens as his friends started getting Xboxes and playing the various Halo and COD titles.

MTashed originally began uploading to comedy sketches to his YouTube channel in mid-2013 mainly for the sake of his friends and family as a hobby, but with a slight hope that they might gain popularity. He later moved on to Destiny content as well and started streaming on Twitch in 2014. By the time he graduated from university in early 2017, he was able to pursue full time content creation.

MTashed is known for being down to earth, his sense of humor, fps skills, his educational content, his cute son and being a bit of a weeb.