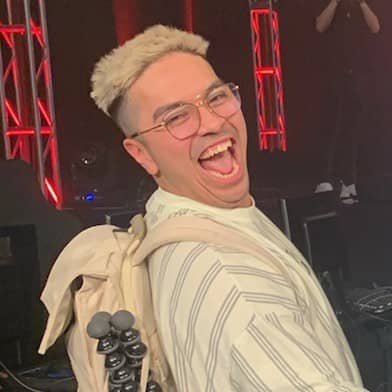 Repullze’s stats can be found here.

During high school, he was part of a sniping clan and many other players would call his plays 'sick' or 'disgusting,' so he decided to go with a synonym for that. He also added his own take on the spelling.

Repullze decided to start streaming Warzone during the first COVID lockdown in April 2020. That was around the time that Warzone released. Thanks to his antics and high-level fps skills, he quickly gained a following. This was also largely due to the support that he received from other streamers, such as Swagg.

Repullze is known for his sniping and fps skills, high kill count, inappropriate sense of humor, trolling, being one of TheBakaBros and his high energy.