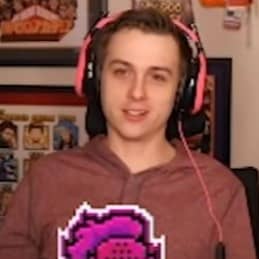 Tweets by @Rhabby_V
How they got into gaming

Rhabby_V has been playing video games with his older brother since he was five years old.

He was initially invited to collaborate with his friend, MyMisterFruit, for a Destiny series called The Dream Team while he was in college. This eventually lead to him starting up his own YouTube channel, and then he began streaming on Twitch soon after that in late 2015.

Rhabby_v is known for mainly playing social content with his friends and his sense of humor.