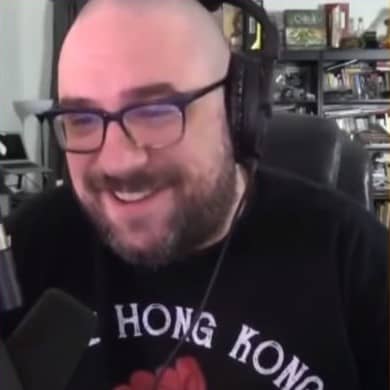 Tweets by @RLewisReports
How they got into gaming

RichardLewisReports has been playing video games since childhood and got into fps games during his teens.

After being an esports journalist for since 2004, he decided to branch out into contant creation as well, firstly with YouTube in 2014 and then later with Twitch in November 2016.

RichardLewisReports is mainly a political and gaming industry commentator and is known for his open and strong opinions on people and companies in the esports industry, as well as his talk shows and interviews with other members of the esports industry.