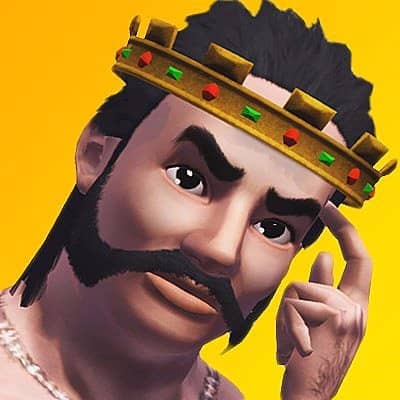 Tweets by @robbaztube
How they got into gaming

Robbaz has been playing PC games ever since he was little.

He originally started out creating YouTube content in April 2012, but only started live streaming occasionally much later. He then decided to be constant about it in March 2017 by streaming three days a week and has been streaming on at least the same four days a week since July 2018.

Robbaz is known for immature sense of humor, chat interaction, pushing boundaries in video games and trolling in general.