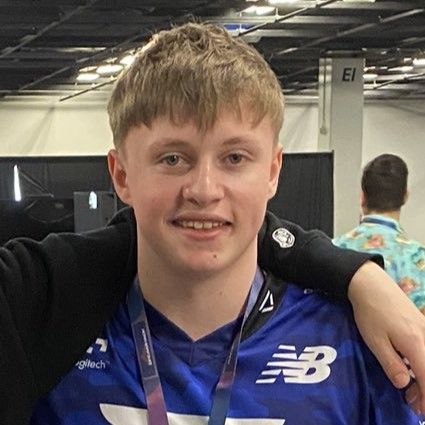 He has a dog called Ruby.

It was the preset name on the Minecraft account that he won in an online competition.

saevid has been playing various console games since childhood and got inyo battle royale games with H1Z1. He decided to switch to Fortnite around the end of its second season after feeling that there were more esport oppotunities in Fortnite.

saevid is known for his high-level shooting skills, solid team work and clutch performances. According to FortniteTracker, he has a 17.5% win rate and an average K/D of 5.28. His solo win rate is at ~20.6 % with a 5.6 K/D.