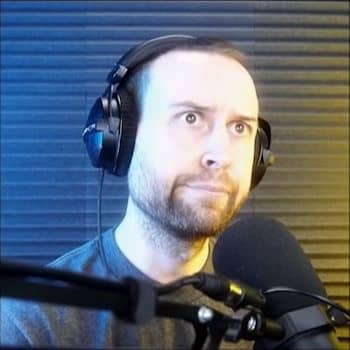 He wanted to call himself 'Nanners' after 'bananas' for Xbox Live, but it was taken. So, he went with Xbox's suggestion instead.

SeaNanners started streaming in June 2010 after first establishing himself as a YouTube content creator over the course of 2009. He was between jobs when he started out and was looking for something to fill his time with while he figured things out.

SeaNanners is known for his commentaries, advice, constant viewer engagement, fps skills and sense of humor.