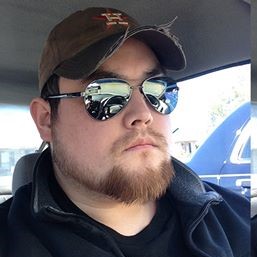 His WoW stats can be found here.

It was the name of his high school band. He later adopted it as his gamertag after his older bandmates graduated and moved on to college.

Sinvicta grew up playing console games, starting with a Nintendo Entertainment System. He then moved on to other consoles and PC gaming.

He originally started out watching videos on WarcraftMovies.com and was inspired to experiment with video editing his own PvP content. It was only a couple of years later, when a YouTuber that he looked up to called Huskey encouraged him to try uploading to YouTube that he really began creating content seriously. A few months later, in June he decided to begin livestreaming his Wolrd of Warcraft content as well. He then later moved on to variety content, and then began maining Isaac content when he realized that it was what was driving most of his traffic.

Sinvicta is known for his love of heavy metal, ,em>Binding of Isaac and Afterbirth runs, podcasts and trying to keep his content family-friendly.