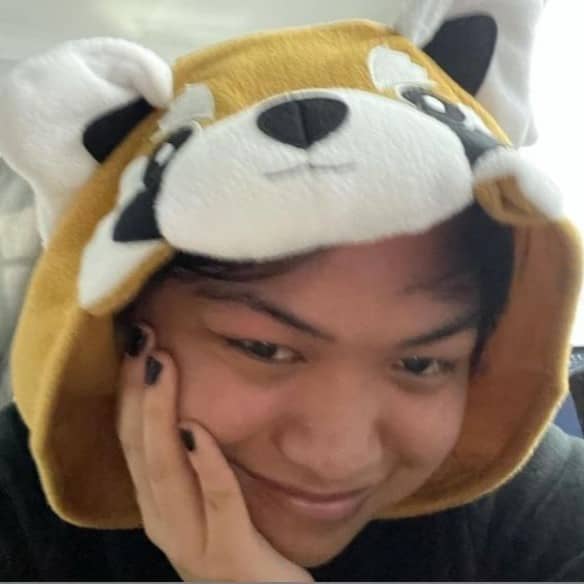 It was originally appleman158, It then changed to TehApple, then Tapple, followed by TapL. However, the pronunciation remained the same as with 'Tapple.'

TapL has been playing video games since he was four years old, thanks to his brother who introduced him to his GameCube. He started playing Minecraft in 2012 and got into PvP in 2015.

He started creating YouTube content in July 2014 when he was mainly playing Pixel Gun 3D on his mobile phone and discovered that it was possible to create clips of his gameplay directly through the app, and that he could also upload the clips to YouTube from it as well. He has only be streaming regularly on Twitch since May 2020.

TapL is known for co-owning tapple.world, his speedruns, memes, sense of humor, trolling, painting his nails black and his dmcs with his chat.