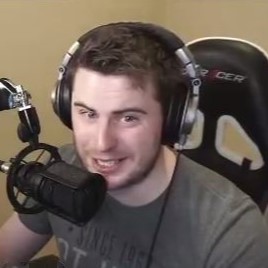 His dog's name is Sansa.

Tweets by @Terroriser
How they got into gaming

Terroriser has been playing video games since he was five years old, when his brother introduced him to them.

Terroriser decided to started streaming on Twitch in January 2013 after he had already been uploading content to YouTube for two years.

He is known for his impersonations, sense of humor, autotune videos, co-streams and fps skills.