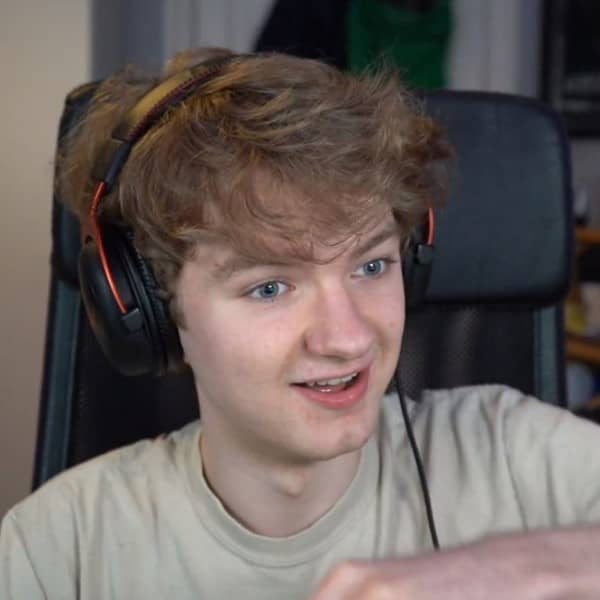 'Innit' is a typical way that the people in his town finish their sentences, so he decided to use it at the end of his name.

TommyInnit got into gaming when he was litte.

He started livestreaming Minecraft on Twitch in November 2017. He then began uploading to his main YouTube channel on September 9, 2018.

TommyInnit is known for wearing the same five baseball shirts in most of his streams, his skits, mini-game and server collaborations, scam videos, constant engagement with chat and builds.