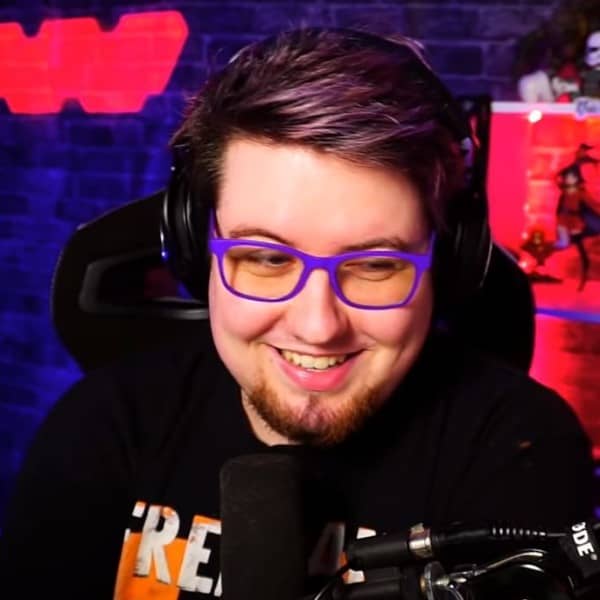 He has two cats.

Tweets by @tweak_gg
How they got into gaming

TweaK has been playing console video games with his brother since he was small. He played a wide variety of games, including Super MArio 64, Subnautica Diablo III and various RPGs and fps titles.

After dropping out of college for the second time, he discussed his future with his mother and decided to attempt fulfilling his dream of becoming a content creator. He decided that Twitch made more sense than YouTube at the time, although that had bee his original dream, and so he went with that.

TweaK is known for his sense of humor, creating collaborative content, educational content, fps skills and his podcast that he co-hosts with his wife, Sh0Bot.

Roll over image to zoom in Glorious Model O