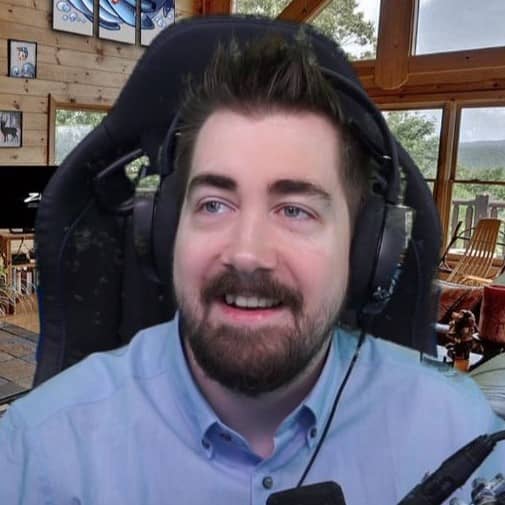 Zizaran's stats can be found here.

Tweets by @Zizaran
How they got into gaming

Zizaran grew up playing PC games, starting with One Must Fall: 2097. He later got into Path of Exile after one of his friends recommended it to him and he has been in love with it ever since..

He was again influenced to stream at the recommendation of one of his friends. He tried it out in October 2015 and discovered that he enjoyed it, as it satisfied is love for entertaining others. This eventually led to his starting up his popular POE podcast/interviews with other content creators in the POE scene.