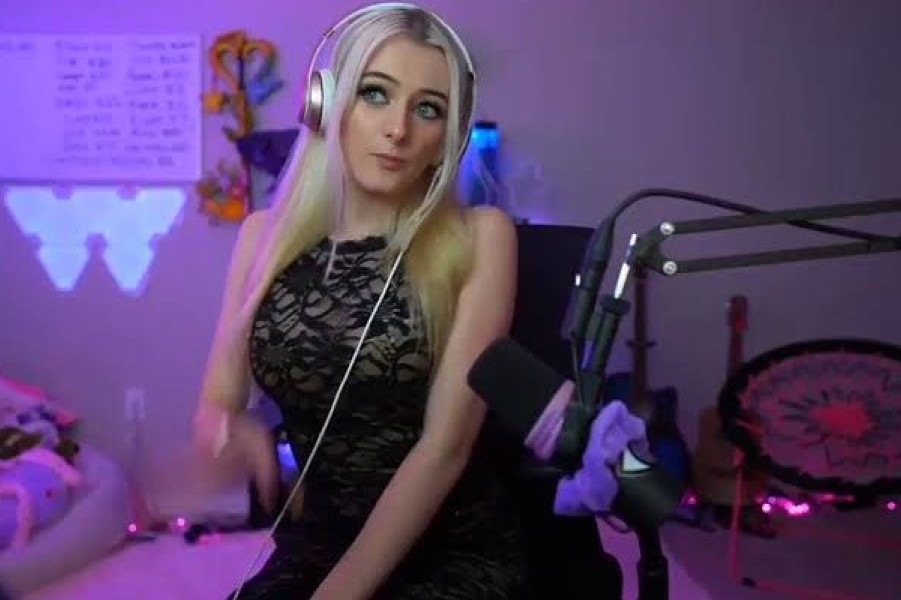 AdrianahLee, a Twitch streamer, has come forward to back Trainwreck’s allegations that ex-streaming partners Mizkif and Maya “covered up” her alleged experience of sexual assault with their friend, CrazySlick, which she alleges occurred in January 2020.

AdrianahLee said CrazySlick followed her around trying to kiss her and was seen stroking her chest and neck after she passed out on Twitter a year after the alleged incident. According to AdrianahLee, CrazySlick allegedly did it to check on her to see whether she was still alive. He didn’t rape or assault her, she claimed, though she wasn’t sure if that was accurate. He merely succeeded in making her “uncomfortable,” though.

On September 19th, however, Trainwreck claimed that Mizkif had sent Maya to “cover up all those sexual assaults,” which prompted AdrianahLee to clarify the matter and ultimately support his claims with her version of what had happened.

She stated; “It’s been over a year since I came out with that Twitlonger and over a year since I’ve faced the consequences of doing what I thought was the right thing to do and doing what Mizkif and Maya asked me to do. I was told to say something by Mizkif and Maya. I was told, ‘It’s okay! Just come out about it so we don’t have to kick Slick out. We’ll come to a middle ground so we don’t have to kick Slick out. You’ll be fine!’”

As a result, the Twitlonger was published, which she described as a “diluted version of the story” that was ostensibly proofread by multiple individuals, including Maya, in order to minimize the events and paint CrazySlick in a more favorable light.

AdrianahLee was unsure whether Mizkif was involved in it or if Maya took the job on her own initiative despite the fact that CrazySlick is Mizkif’s best friend. AdrianahLee also provided a video showing Mizkif dismissing the incident as “sexual harassment at a low scale” and “not really a big deal” and stated that he made light of it at the time by saying that she attempted to “cancel his friend.”

Since she felt unable to, she praised Trainwreck for coming out about it. She said; “I’m just glad that somebody bigger is expressing this because obviously, I couldn’t tell the truth. I couldn’t talk about it for a long time. Train has always been very supportive and nice to me. I really appreciate that. He reached out to me when he first heard about it. He’s always been a very good friend. I appreciate it more than he’ll ever know.”

Mizkif has not yet given a public response. In response, Maya has issued an apology.