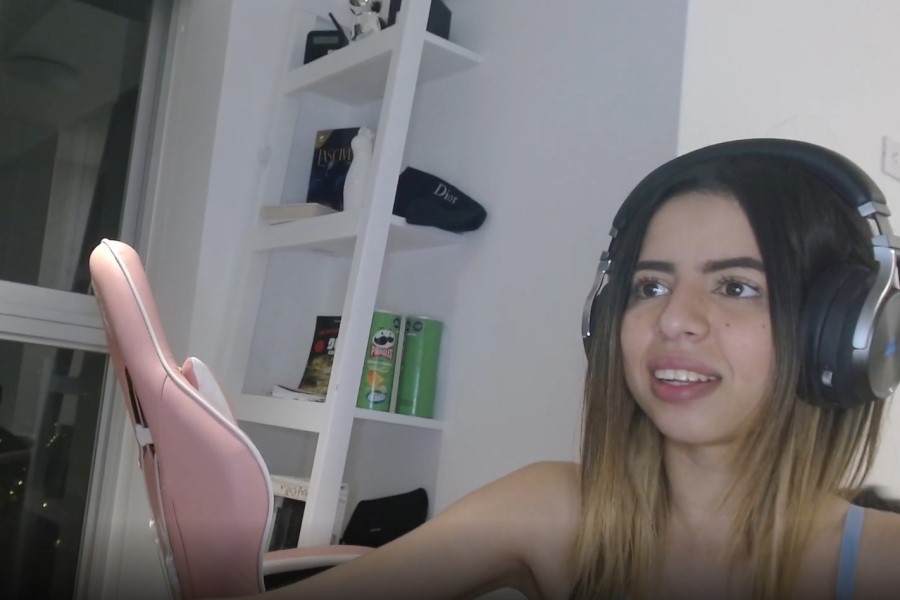 With over 100,000 followers on TikTok alone, the Twitch streamer who was kicked off the site after being spotted having sex during a live broadcast has gone viral on social media.

After a hot stream won her unfathomable notoriety, a young streamer’s life’s most embarrassing event may have helped her in the long run. On August 24th, followers of ‘kimmikka’ observed that she and a male were having sex thanks to a reflection in the backdrop as she was watching a live Twitch stream.

Although the streamer insisted the entire incident was just a “drunk accident,” the harm had already been done. The unpleasant situation was recorded, posted to social media, and watched by millions of people. While the streamer was embarrassed by the outcome, it may have propelled her to stardom that she never would have otherwise.

Despite being unbanned from Twitch after seven days, kimmikka has subsequently changed her name to ‘kim mikka_’ and has been successful in expanding her channel significantly.

At the time of her Twitch ban, Kim had only 231 followers, but she now has more than 5,600, according to stat-tracking website Sullygnome. Even 20,000 people have seen her most recent broadcast from September 8, where she played Valorant and Fall Guys for just over three hours. The streamer has had some excellent success on Instagram, gaining 20k followers. Not bad given that the most of the pics are of her taking selfies in the toilet, at the beach, or just relaxing.

The 21-year-old has established her most remarkable following on TikTok, where she has about 120,000 followers after surpassing the 100,000 mark in early September. Having said that, it appears that she was successful on TikTok before her Twitch suspension, as seen by the numerous videos that have received hundreds of thousands of views.

Now that Kim has amassed such a sizable fan base, it will be intriguing to see what she does and whether it can continue to grow.